“We gotta buy the land we walk on”: Waka Flocka Flame, Miki Adams, and others talk Black Homeownership with the Cleveland Realtist Association 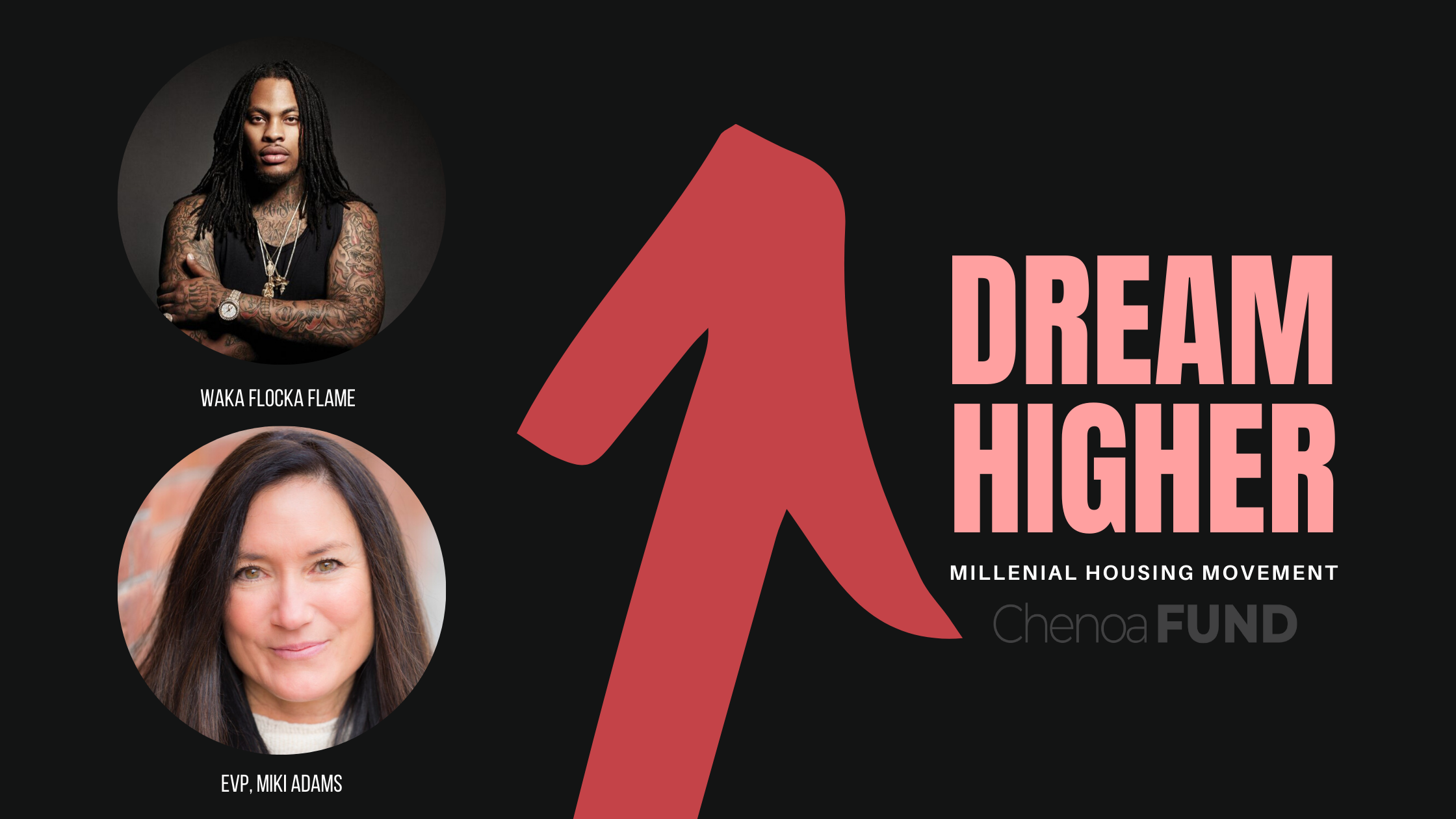 “We gotta buy the land we walk on.” Not everybody knows this, but Waka Flocka Flame, the infamous rapper, is also a strong advocate for black homeownership. He bought his first home in 2009 and wasn’t even aware of how wealthy that home was going to help make him—he just knew that he wanted a place away from his parents, a place where he could party with his friends. Years later, Waka found himself in financial trouble and risked having to live on the street. That’s when a Realtist friend taught him about home equity, how to use wealth to make more wealth. He took money out of his home, funded his record, bought more homes, and continued to educate himself. He now tries to help other African Americans learn about how homeownership can benefit them.

Waka met with other industry leaders and black community leaders in a virtual panel discussion hosted by the Cleveland Realtist Association. Also present was Miki Adams, executive vice president of CBC Mortgage Agency. She spoke about millennials and homeownership, how millennials were buying homes later and later and how this pattern may stunt the wealth accumulation of the millennial generation. She also spoke of the importance of educating borrowers and homeowners, particularly first-time homeowners.

This panel event was full of exciting and passionate discussion, including a Q&A session with all speakers. Viewers were able to submit questions to Waka, Miki, and others, and questions ranged from student loans to credit and education.

You can find the entire video linked below, along with selections relevant to Chenoa Fund and down payment assistance.

The post “We gotta buy the land we walk on”: Waka Flocka Flame, Miki Adams, and others talk Black Homeownership with the Cleveland Realtist Association appeared first on Chenoa Fund - Down Payment Assistance.

Main: 866-563-3507
Servicing: 866-563-7572
Fax: 435-237-0022
NMLS 1186381. CBC Mortgage Agency is not affiliated with or acting on behalf of the FHA, VA, or USDA. CBC Mortgage Agency provides down payment assistance and does not originate mortgage loans. This site is for information purposes and is used by licensed industry professionals. The site and the information contained therein is not a solicitation to lend money to consumers.